Uncertainty of times and necessity to secure against these uncertainties is the prime reason why general insurance companies have found so much relevance today. While earlier only a few options were available, today myriad number of options are present in the industry to put one’s trust for insurance policy. This also provides equal number of options for becoming an agent for insurance seekers.

Earlier being an insurance agent might just be considered as an extra income option, today it has evolved into a full-blown career option with lucrative earnings. Let’s take a glance at the most trustworthy and promising options of general insurance companies in the market for becoming an agent: 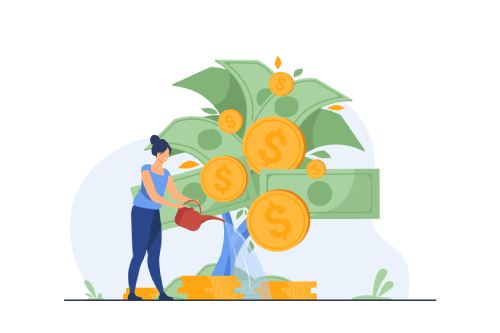